We are pleased to share our top twelve most read poets between January 1st and June 1st of this year.

The Natural World by Judy Kronenfeld

Tell Them You Invited Me by Margaret A. Campbell 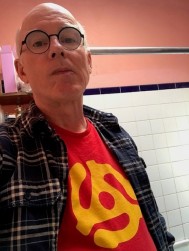 Alexander Pushkin Dies in a Duel by Charles Rammelkamp 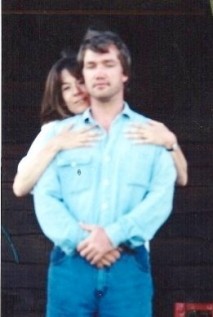 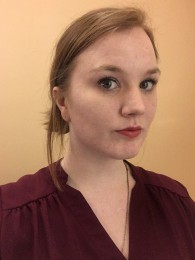 Alexander Pushkin Dies in a Duel

.
How would you react
to an anonymous lampoon
awarding you the title,
Deputy Grand Master of the Order of Cuckolds?
.
We were sure it was the work of Baron d’Anthès.
He’d been sniffing around Pushkin’s wife
in Saint Petersburg society,
but to my knowledge,
the beautiful Natalia’d rejected him.
.
Married six years, four children,
Pushkin was as certain of her fidelity
as he was of d’Anthès’s mischief.
.
Sure, tongues wagged as they always will
when a stunning beauty’s involved –
some called Natalia Russia’s Helen of Troy,
and no denying she was a flirt.
She had so many admirers.
.
But the mock letter couldn’t be ignored,
and even though the Baron denied writing it –
and face it, it wasn’t exactly Eugene Onegin, –
the week after d’Anthès’s marriage
to Natalia’s sister Yekaterina,
the two of them met at Chernaya Rekha
on the outskirts of Saint Petersburg,
a cold day at the end of January.
.

Charles Rammelkamp is Prose Editor for Brick House Books in Baltimore and Reviews Editor for The Adirondack Review. A chapbook of poems, Jack Tar’s Lady Parts, is available from Main Street Rag Publishing. Another poetry chapbook, Me and Sal Paradise, was recently published by Future Cycle Press. An e-chapbook has also recently been published online Time Is on My Side (yes it is) –http://poetscoop.org/manuscrip/Time%20Is%20on%20My%20Side%20FREE.pdf
.