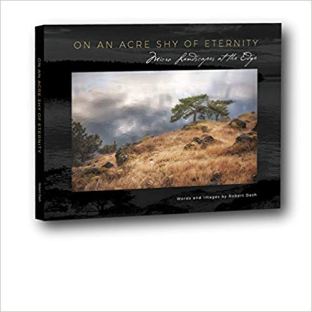 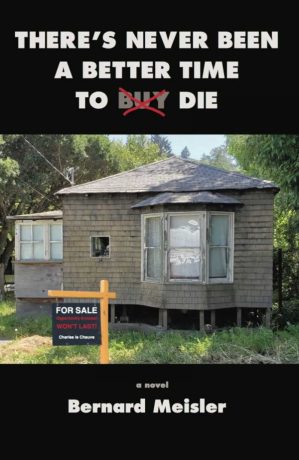 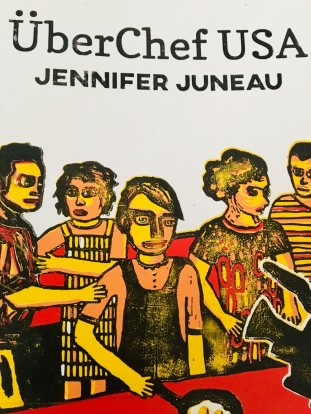 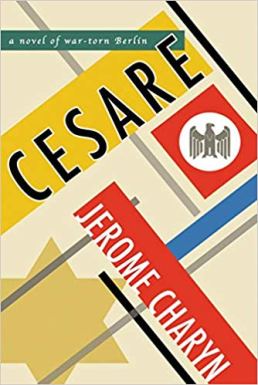 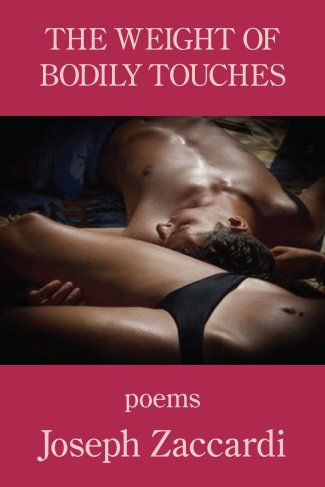 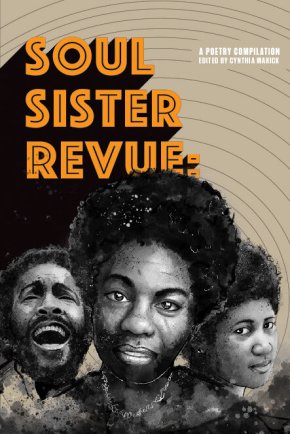 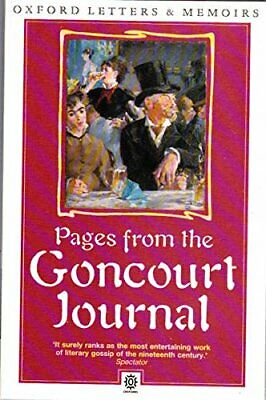 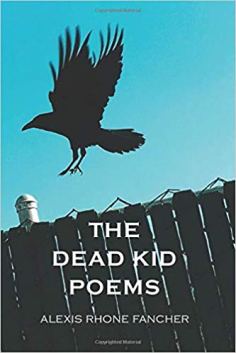 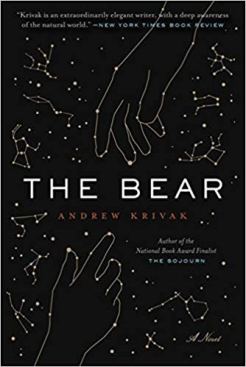 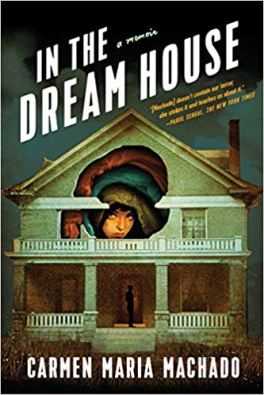 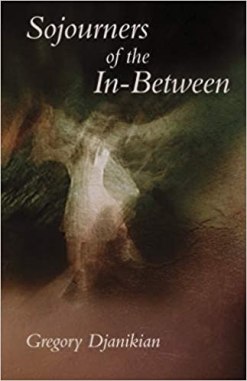 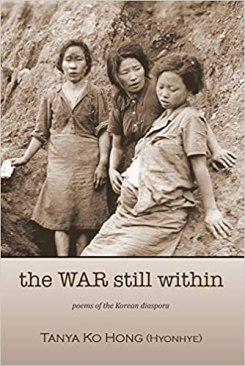 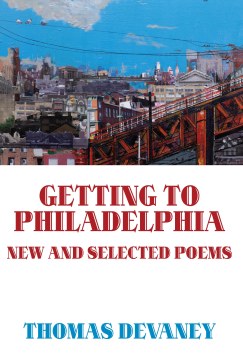 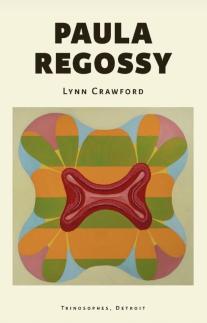 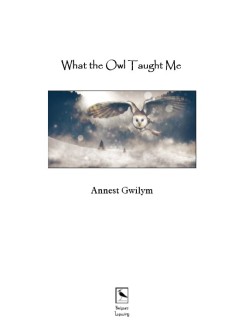 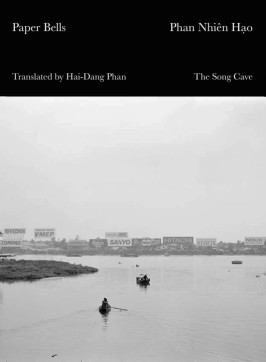 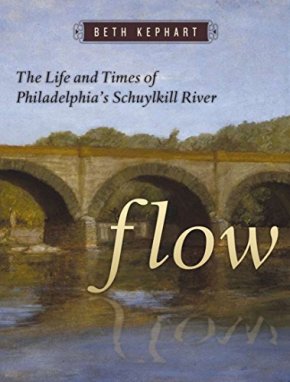 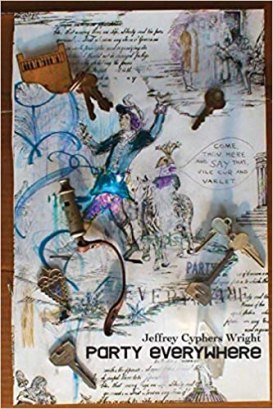 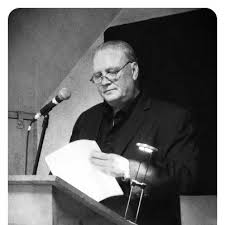 g emil reutter is the book review editor for North of Oxford. He can be found here: https://gereutter.wordpress.com/about/ 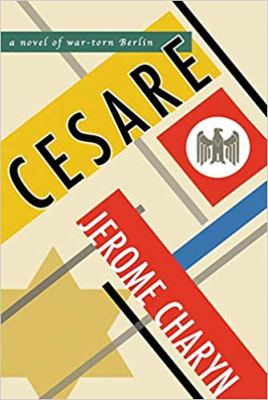 It is easy to perceive Erik’s anguish and frustration and for the reader to identify with the character and his situation.  But yet, for all his self conflict and remuneration, Erik  survives.

Charyn  presents the journey of Cesare, rescued by a conflicted Nazi, as he finds his way from his Jewish childhood, the loss of his father at two, the disappearance of his mother, to the life of a Bavarian aristocracy through his sister’s brother and to so much more.  The search for self as the self is changed and changed again is clear and well presented.

Cesare who was Erik seems to be living the preverbal nine lives.

There is a love story that propels the storyline forward.  Joyce Carol Oates says of Charyn in a New York Times Review. “Among Charyn’s writerly gifts is dazzling energy—a highly inflected rapid-fire prose that pulls us along like a pony cart over rough terrain.”

I agree. The prose keeps the reader aware and interested throughout the novel. The storyline shows how love does not conquer all but at least gives life meaning.  Cesare is a well-crafted book and well worth reading.

Lynette G. Esposito has been an Adjunct Professor at Rowan University,  Burlington County and Camden County Colleges. She has taught creative writing and conducted workshops in New Jersey and Pennsylvania.  Mrs. Esposito holds a BA in English from the University of Illinois and an MA in Creative Writing and English Literature from Rutgers University.