We arrive at the beginning of June with our summer reading recommendations based on readership of reviews from January 1st to June 1st. 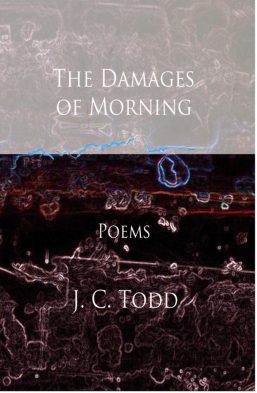 The Damages of Morning by J.C. Todd 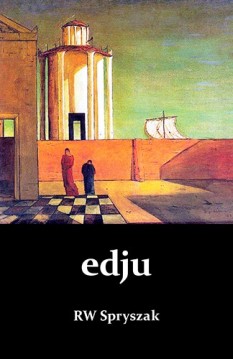 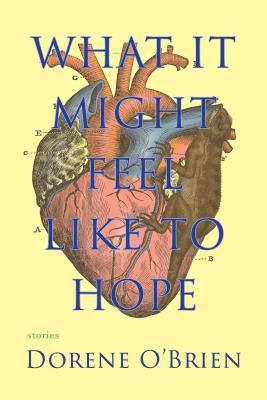 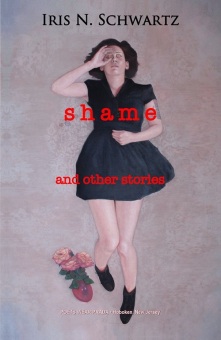 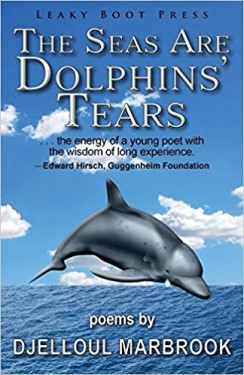 The Seas Are Dolphins’ Tears By Djelloul Marbrook 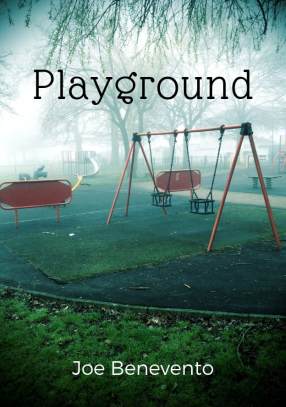 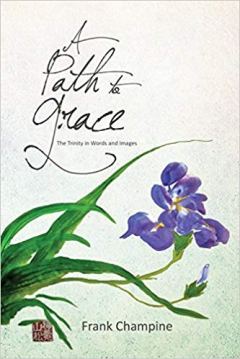 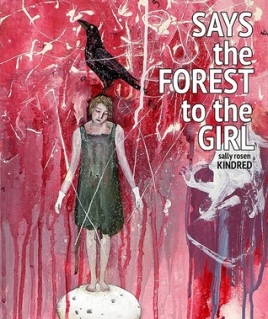 Says the Forest to the Girl by Sally Rosen Kindred 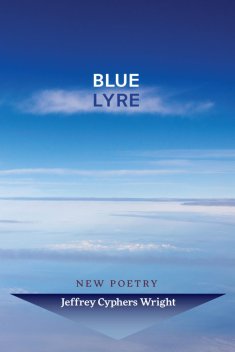 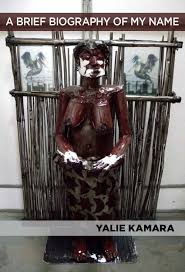 A Brief Biography of My Name by Yalie Kamara 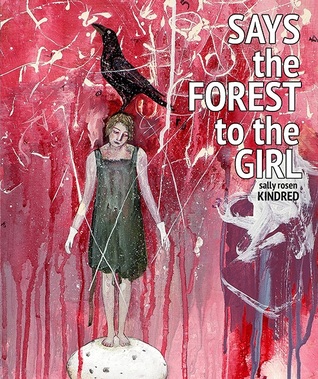 If you want to be transported back into a land of Once Upon a Times where the magical and the mysterious collide, then delving into Sally Rosen Kindred’s work is for you. Only expect a few darker twists.

In Says the Forest to the Girl, Kindred modernizes popular tales—inserting Little Red Riding Hood, Cinderella, Sleeping Beauty, and others—while also restoring them back to their original eerie glory. The results are spellbinding.

Just because Kindred focuses on fairy tales doesn’t make her work irrelevant to the hardships of the 21st century, however. In fact, her poem “Sleeping Beauty Makes Dinner” is a rallying cry for feminists everywhere. In this piece, Kindred cleverly depicts Sleeping Beauty being awakened to the reality of stereotypical gender roles that society impresses upon all people: it is the male who provides the substance of the meal, and the woman who prepares it. The inner turmoil that Sleeping Beauty experiences showcases her unhappily ever after:
.
I stir—
or did I ever
wake? Would a princess
be circling this pot,
her hand scarred from sleep’s glass thorns
and feeling the push
of the dark ladle through the broth,
her hair rising to mist in its steam?
I love this heat. Is that right?
It’s all too much like those years
of stained-glass sleep.
.
Kindred makes the witty analogy between the confines of Beauty’s glass box to the confines of the role she plays as a wife in the kitchen. By circling the pot, the author emphasizes this mundane cycle of gender stereotypes that Beauty is trapped in.
Kindred reawakens childhood nostalgia inside all adults in Says the Forest to the Girl. She laments over lost dreams and feelings of imprisonment. Kindred seeks to reconcile the inner sprightly child trapped within the adult, and illustrate how adults trapped by life’s demands can shatter mandated adult monotony and dream again. She wrestles with this tension between what is and what once was in her opening poem “Women at the Crows’ Funeral”:
.
The crows won’t ask
what kind of daughter you are—
if your grief remembers wings,
if you wear shoes of iron or shoes of wind
.
Here the imagery of steel shoes compares to life’s burdens and responsibilities, whereas the “shoes of wind” depict the quick lightheartedness one feels when they dream or have far-fetched hopes. Kindred cleverly uses the shoe motif in fairy tales (like Cinderella’s glass slipper, or hot iron shoes Snow White’s stepmother danced in till she died in the Grimm retelling) to convey this. The narrator mourns with regret, aching for a chance to re-hatch and obtain her happy ending. Kindred interweaves this dichotomy of dreaming verses facing reality throughout the rest of her poems, painting striking images with words to parallel to the bold artwork on her cover. The speckled white forest contrasted with the sharp red background may be gruesome, but it conveys the restlessness and pain of her words held within.
.

The chapbook itself is seamless. When the poems transition, each theme bleeds over onto the next page; the poems are distinct in voice and syntax, but they all carry ominous scenes and darker elements of nature. There is intent behind every minute detail from the symbols of black birds to the reintroduction of characters throughout the cohesive work.

Kindred’s work is vividly hypnotic. Her brilliant wordsmithing allows for raw statements and glaring images that strike at your emotions. This piece carries a somber tone, a far cry from well-known Disney remakes. After devouring the delightfully grim Says the Forest to the Girl you’ll be “Ravenous” for more.
You can find a copy of her work at https://porkbellypress.com/poetry/says .

Kristina Gibbs is an emerging writer from the hills of Tennessee currently pursuing a Bachelor’s degree in English and minor in Linguistics. She has previously published an interview in an online publication, Speaking of Marvels. When she is not reading or writing, you may find her clambering over both hiking trails and paint brushes.