.
Welsh Coast
.
“In the sweet shire of Cardigan”
(William Wordsworth)
.
Today, we’ll drive in a curve North-east, and later
arc North-west. To our left, much of the morning,
the bay, sea-swathes, twinkling (in sunshine now)
in changing shades of turquoise. Louring later.
.
The small towns, Cardigan and Aberaeron, Borth.
Here, the farms and a language’s mild consonants
have mingled in time with liberals and shopkeepers,
and the course of business in the streets is quiet.
.
The prom in Aberystwyth has a cable car one end,
at the other, the Old College buildings, where once
those earnest, frowning nineteenth century boys
(and a few staid girls) were sent by miners’ subs.
.
For now the village green in Tal-y-bont, and here
two pubs adjoin, the White Lion and the Black Lion.
Suddenly, two swifts are skimming overhead, silent,
shimmering with speed, in a still blue sky.
.
Robert Nisbet is a Welsh poet whose work has appeared in the USA in San Pedro River Review, Main Street Rag, Third Wednesday, Burningword Literary Journal and many others.
.
.
. 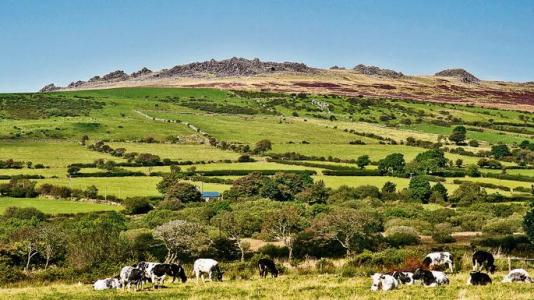 .
This Land is Full of Noises
.
Ours being a small and rural region,
much of our noise will be ripples and shifts,
quirks, half-mutes and ghostly sounds.
.
Yes, traffic certainly, a few loud racers,
the odd blasting exhaust, but get a mile away
from the small towns and it’s more a grumble.
.
The jets to America are too high to be heard.
There’s the now-and-again light aircraft drone
and the gliders, lower, hinting at a wind’s rush.
.
The sheep’s bleat can sometimes reach crescendo
but is often more a token of a stolid self.
The cow’s low is placid, stays short of the mournful.
.
The coastal winds can rise to a shriek, a pounding,
which can quickly drift on down to stillness
and soon to the sinking hiss of sea on sand.
.
Two sets of footsteps, trudging a Preseli peak,
just a slight crunching, faintest puffs of breath,
then the one flurry of the spoken …
.
Just .. well..  just want to say .. sorry ..
.
Few other sounds, just a slower breathing,
one long sigh, words of a kind ..  ah .. well .. yes ..
and above, just the piping of the buzzard.
. 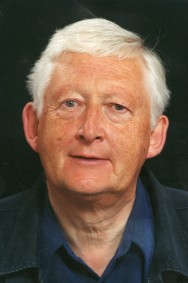 Robert Nisbet is a poet from rural Wales, about as far West of London as you can go. His work has been published widely in Britain and the USA, including regular appearances in San Pedro River Review and Panoply.
.
.